First of all, seeing his two brothers as a soccer player, he was so much passionate about playing soccer. This led him to join ‘The Youth System- Newell’s Old Boys’. But, being recognizably smaller than rest of the boys in the system, he was diagnosed with hormone-deficiency which restricted his growth.

Glad to know, at the age of 13, he was offered a chance to be trained at soccer powerhouse FC. As a result, This very club (Barcelona FC) agreed to pay for his hormone deficiency treatments, which his parents couldn’t afford.

After his treatment, he quickly moved from junior rank of FC system ranks; at the age of 16 he first made his appearance on Barcelona team. So much powerful Messi, was able to break the record of a younger player to score a goal for the Club. And this motivated him to work even harder and was able to take the team to a new level. His continuous effort led Argentina to hold the title in the under-20 World cup. 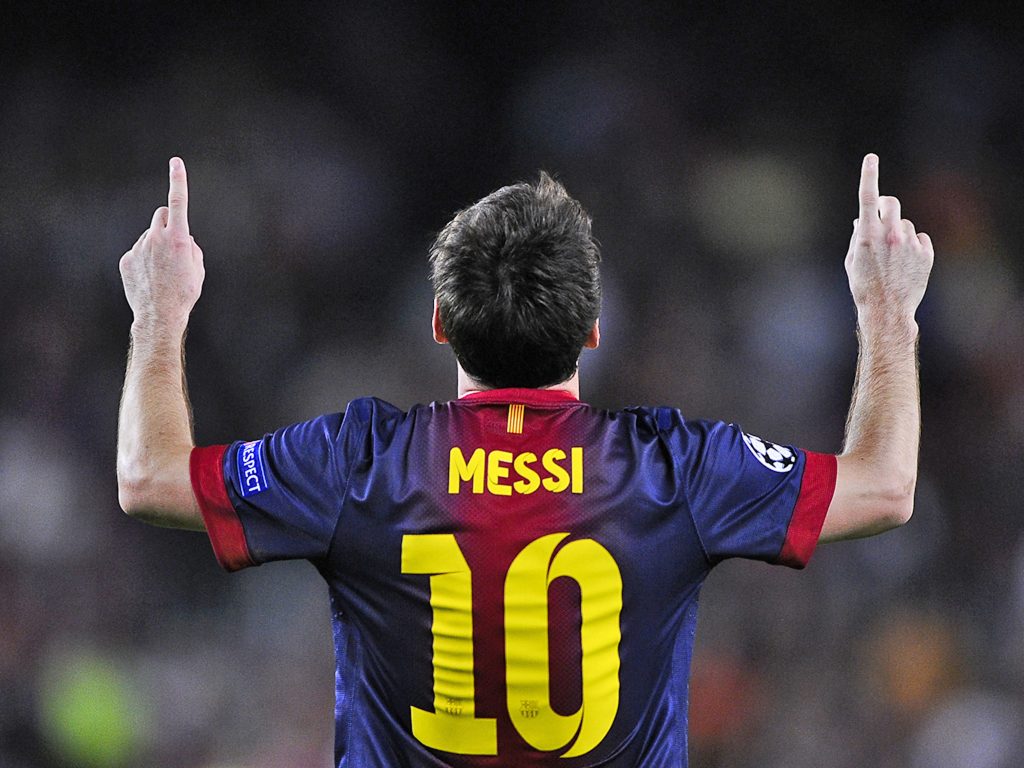 Rentless effort made him successful to get even stronger in the team. He drew comparison to his fellow Argentinean player Diego Mardona. So much enthused about this fellow player, after his retirement, Mardona announced Messi as a leader who has given new lessons to the football cosmos.

Keenly downplaying the rivarly, he won an Olympic gold medal gold medal for Argentina at Beijing Olympics. His talent was so much apparent that his defenders were unable to catch up with his talent. Defending all the other teams, he led Barcelona to La Liga and Spanish Super Cup Championship in 2010 and 2011. Along with this, Argetinean team could hold 2011 Champions League Title. 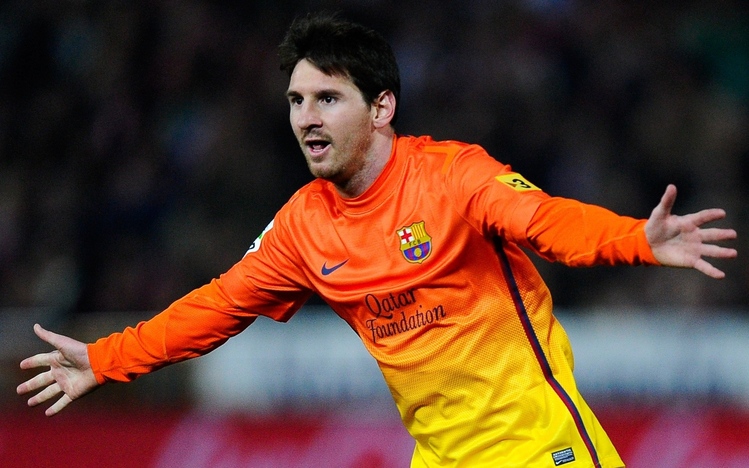 This soccer wizard never gave up. Achievements accumulated as of heavy rains in the monsoon. Breaking the record, he was the first player to score five goals in Champions League. Impressive! He broke another record when he was named the FIFA Ballon d'Or winner for the fourth time in January 2013. 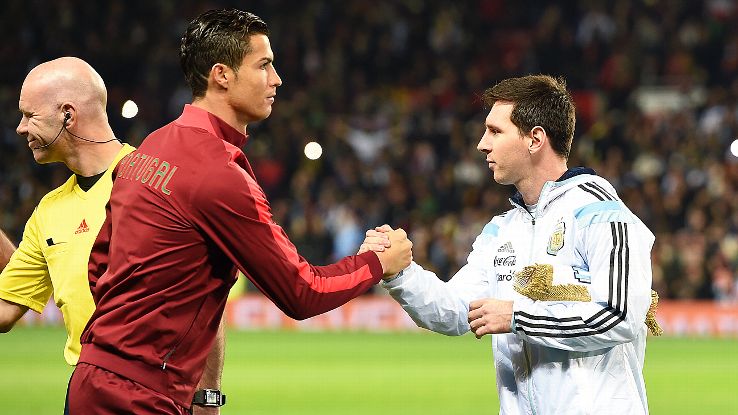 After being knocked down in two consecutive World Cup’s (2006 & 2014), Argentina defeated over all its rivals except for Germany in 2014. It was an opportunity for them to make an impact on this highest stage. Messi started with an astounding to give Argentina a winning start. 4 goals of him allowed Argentina to appear on the finals. Despite his continuous effort, Argentina lost the finals with Germany (1-0) in the finals. He achieved  ‘Golden Ball’ for his play.

Lionel Messi, The one amongst the champions.

He expressed the Team’s heavy pain on not being able to lift up the cup and bring it to Argentina.

Other clubs made continuous effort to bring him on their team by providing him with big transfer budgets but Messi continuously denied their offer and remained Barcelona loyal. Which make him a  €16 million  football player.

Moving beyond his career life:

He has private and modest lifestyl and he has an Argentinean girlfriend , Antonella Roccuzo. They have one child Thiago who was born in November 2012.

As an Ambassador of UNICEF in 2010, Messi worked as Child Activist. Also in response to his own ailments, Messi established foundation named ‘Leo Messi Foundation’, to provide access to Health and Education supporting vulnerable children in 2007.  Messi donated a sum of €600,000 for the restoration of a children's hospital by the name ‘Victor J Vilela Children's Hospital’. 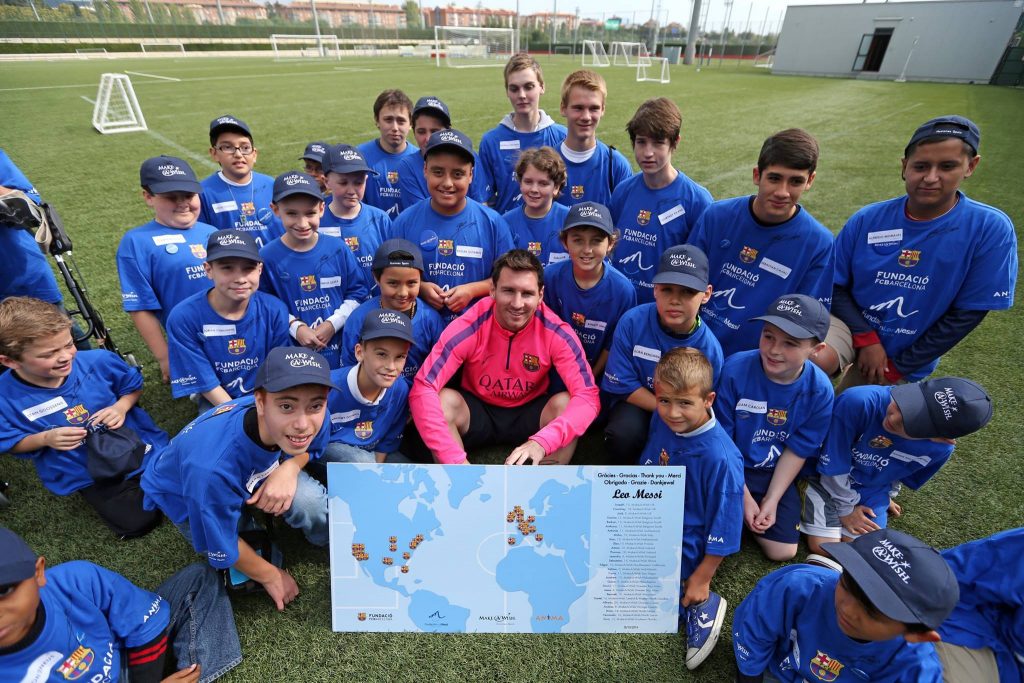 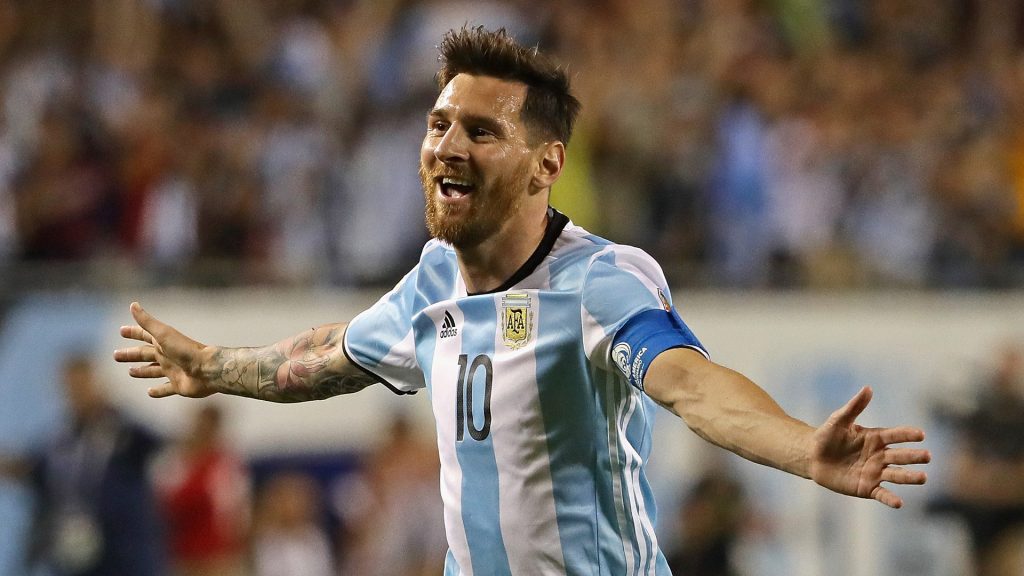 The battle becomes much more interesting when these two faces each other. Messi or Ronaldo?

The battle becomes much more interesting when these two faces each other. Messi or Ronaldo?